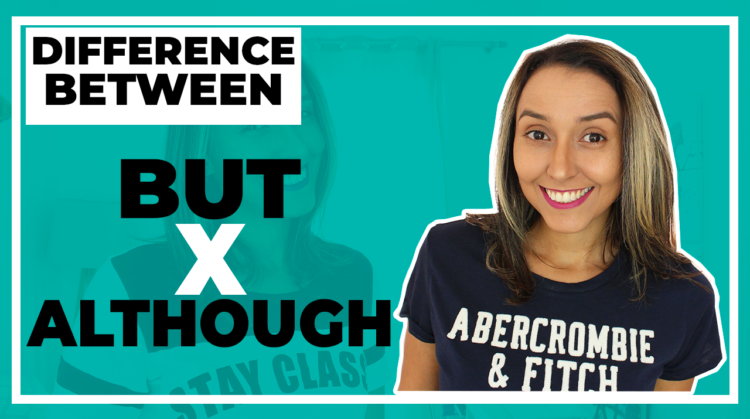 Hey student! What’s the difference between But & Although?

Both But and Although are conjunctions you can use to give the idea of contrast.

However, you will use BUT and ALTHOUGH in different parts of sentences and the idea is also different.

In both cases, you will always constrast 2 SENTENCES.

One idea will ALWAYS CONSTRAST the other idea.

We use but to show an unexpected result or a result in contrast to our expectation.

But connects  sentences which are the same grammatical type

I like sports (Main idea), but I don’t have time to practice (idea 2 – constrast)

My last weekend was busy (main idea), but I could get some rest (idea 2 – contrast)

Although is a subordinating conjunction used to a show a situation that has a surprising result. You connect two sentences

Although it rained all weekend (idea 2), I had a great time with my family (idea 1 – main idea)

As but is a coordinating conjunction, you cannot invert the sentences.

It rained a lot BUT we still had a great time

But it rained a lot, we still had a great time. x (WRONG)

Although can sound a little bit more formal than but, however, both are commonly used inconversations.

EXERCISES WITH BUT AND ALTHOUGH 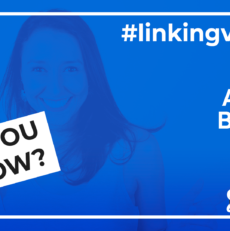 What are linking Verbs? English Grammar